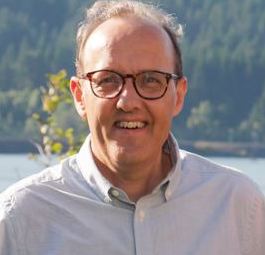 For 40 years, Friends of the Columbia Gorge has been a human-powered force to protect, conserve and steward the Columbia Gorge. It is the collective work of thousands of people over years and years to bring us where we are. Some people have played larger roles, but all have contributed. 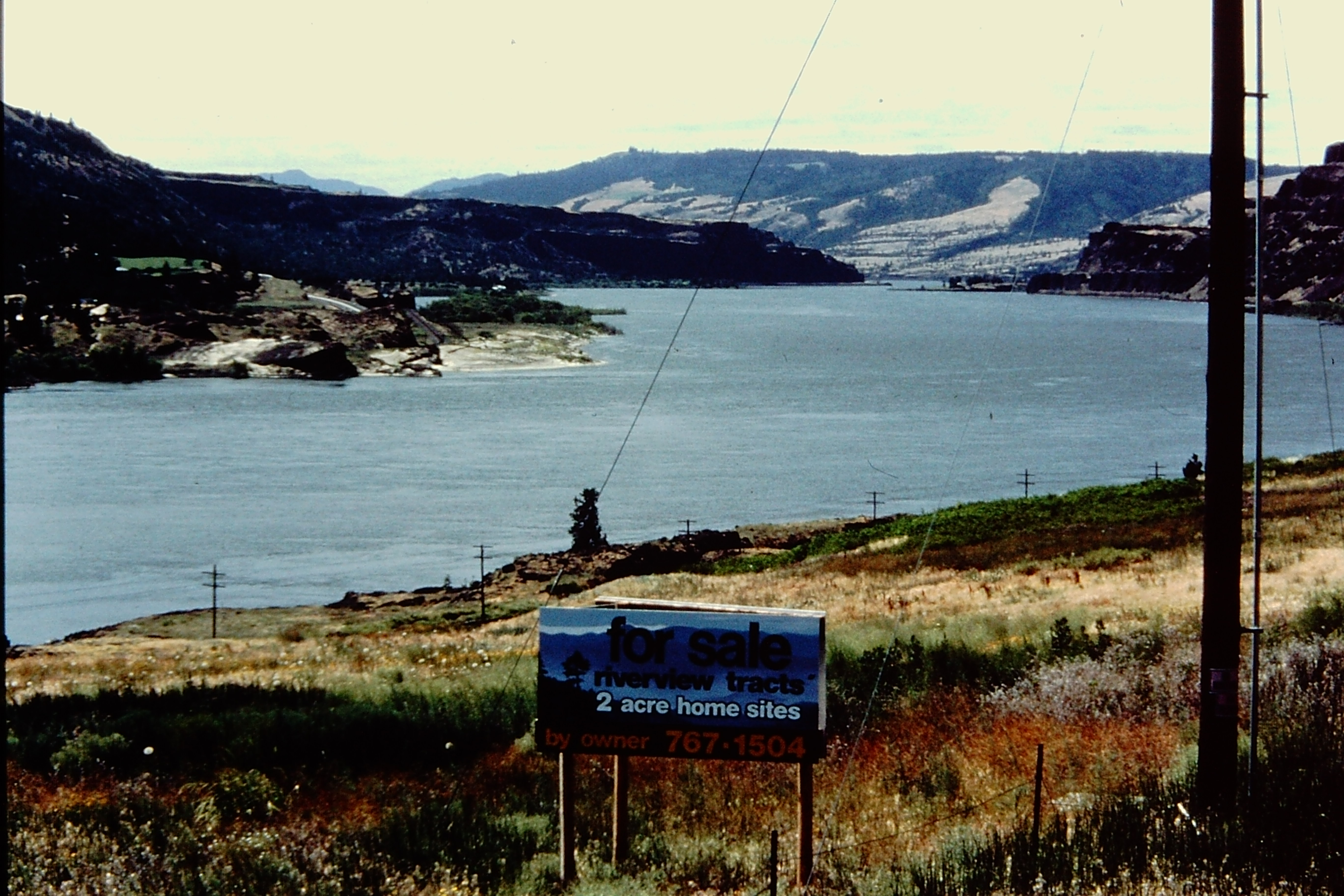 In fall of 1980, Friends of the Columbia Gorge was launched on the jet stream of a lofty goal: bring unified federal protection to the beautiful and multi-jurisdictional Columbia River Gorge. Our small organization already had the assurances of President Carter’s Secretary of Interior that they would begin working on a Gorge national park in January 1981. But the 1980 elections changed everything. Carter lost and President-Elect Ronald Reagan, who had made no promises for Gorge protection, came into office with a very different conservation perspective. Our two-month old non-profit was upended and we were left with our first painful but valuable lesson: assume nothing, fight for everything, and step into uncertainty.

The lesson of 1980 carries into 2020 as we celebrate our 40th anniversary. In 2020, assumptions and certainty went out the window. We have had to dig deep and fight to keep our staff employed and our programs running. We made hard decisions to cancel events and close trails to ensure safety. We wanted to exchange more hugs, more high-fives than in any previous year at our 40th anniversary gatherings in Portland and Hood River this fall but COVID-19 hit and, well, you know the rest.

While I have a deep desire to connect and interact with our membership face to face, and we will certainly do that soon, I don’t want to let the allure of anniversary events obscure the beauty of this four-decade journey. It easy in the disappointment of our 40th year to lose sight of other 39. And Friends' journey over the past four decades is one worth celebrating.

The results of that collective impact speaks for itself. In the last two decades alone, the organization’s staffing has increased nearly four-fold, its budget six-fold, its net assets over 30-fold. Through our advocacy and legal efforts, a century-old dam was removed, a polluting coal plant shuttered, and nearly a dozen proposed coal and oil terminals along the Columbia River were stopped. We helped create public recreation areas like the Cape Horn Trail and Klickitat Rail Trail and supported local residents who created non-profit organizations to steward them.

Our land trust has preserved over 1,600 acres of land, removed houses and buildings, built trails and restored natural areas. Our public engagement efforts have led tens of thousands of people to explore the Gorge and a decade of youth education has helped thousands of school kids discover their backyards. We’re dreamed big with our Gorge Towns to Trails vision and drilled down small by raising $50,000 for Hood River Search and Rescue in the midst of the Eagle Creek fire—two different, but vital ways we've deepened our connections and on-the-ground partnerships in Gorge communities.

All of these success highlight the “what” but not the “who.” Maya Angelou once said, “People will forget what you said, people will forget what you did, but people will never forget how you made them feel.” Years from now, I’m sure my strongest memories of this organization will be the people rather than the achievements of Friends of the Columbia Gorge. Some of those people are no longer with us and some just joined the ranks. Some are now mayors, county commissioners, legislators and government officials. Some lead other conservation non-profits or started businesses that benefit the Gorge. But all of them impacted the last 40 years and continue to do so.

When I think of Friends of the Columbia Gorge, I am reminded of one of my favorite Oregon experiences, Hood to Coast. Hood to Coast is a massive relay race where runners start at Mt. Hood and eventually make their way 200 miles to the Oregon Coast in approximately 24 hours. No one person does Hood to Coast on their own, it is too daunting. It requires a team of runners, with each participant running a short leg and then passing a baton to another runner and then another until they eventually accomplish this monumental task. Success only comes through teamwork.

The last 40 years has been incredible era of Gorge protection, unsurpassed in modern history. It has been an extraordinary team effort where no one person can take credit. Each one of us has carried and will be asked again to carry that baton. And because of the successes we’ve had and visible difference our work has made, I am convinced there are more runners ahead, waiting for us, to take the baton and carry on this work into the years ahead. 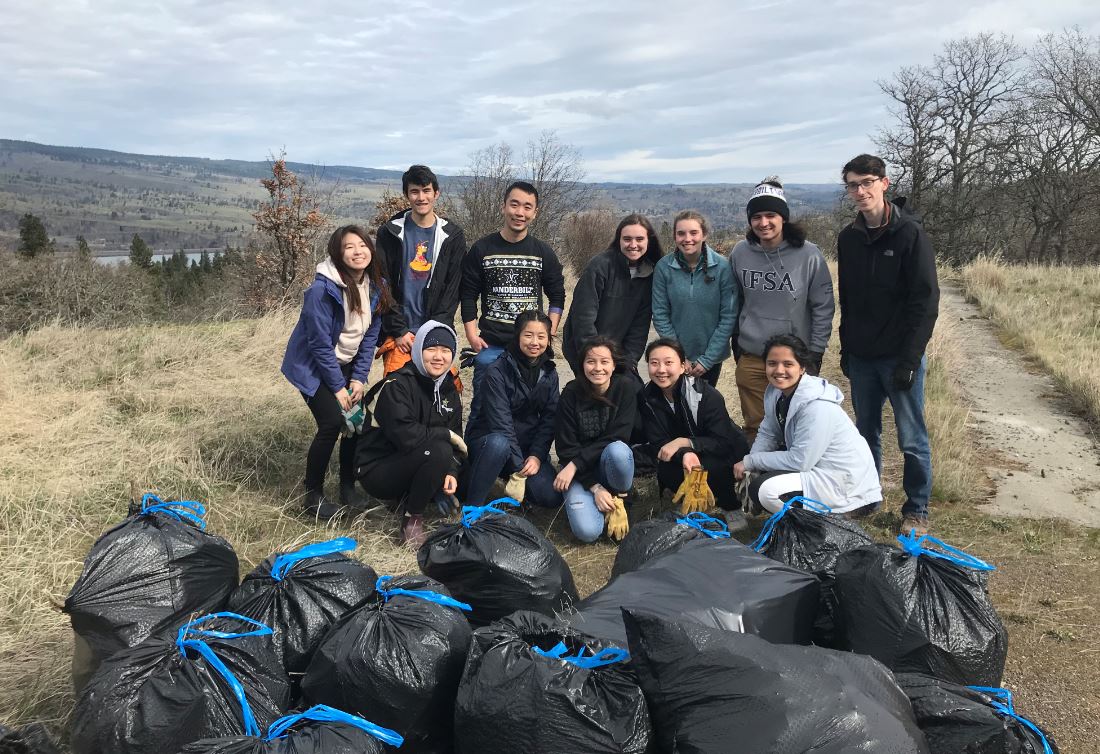