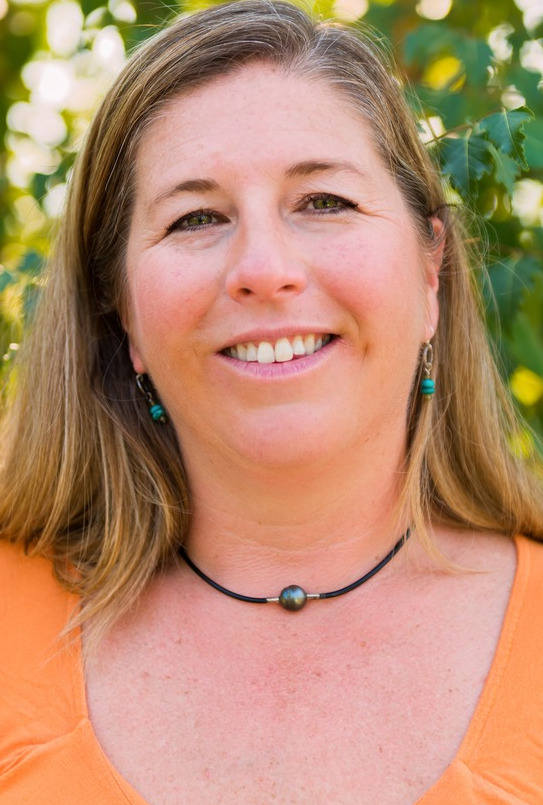 
After years of discussion, the iconic entrance to Beacon Rock State Park is now in the process of being reimagined. And an adjacent land parcel recently acquired by Friends of the Columbia Gorge Land Trust will play a critical role in making access to the park safer.

The existing park entrance area, just off Washington State Route 14, was designed and built in the 1930s. Since then, the park has seen continual growth in visitor numbers, while the highway has carried an accompanying increase in vehicle traffic as population in southwest Washington has grown. The combination of increased traffic volume and speed of vehicles has led to numerous safety concerns for park visitors and area motorists.

In 2019, Washington State Parks launched the public phase of a multiyear, comprehensive planning process to design safer parking areas, relocate the park’s vehicle entrance, and provide infrastructure to separate pedestrians from vehicle traffic. A new pedestrian underpass across SR14—allowing increased, safer access to the park for visitors with mobility challenges—was one of the key safety features proposed by park managers. But this expansion could only happen if a neighboring private property could be purchased for the park.

The couple who had owned the land for more than two decades were deeply committed to conservation and had spent countless weekends on their property gazing up at Beacon Rock from their weathered picnic table. When those long-time property owners approached Friends’ land trust about a possible sale, we knew we had an important opportunity to step in and act. Working in partnership with the manager of Beacon Rock State Park, Heath Yeats, Friends was able to quickly purchase the land with the intention of holding it until state parks funding becomes available and Washington State Parks can move ahead with their plans.

Our partnership with Washington State Parks at Beacon Rock demonstrates the cooperative approach that has been successful for Friends throughout the Gorge and has improved both safety and access to iconic Gorge recreation experiences. This teamwork builds on the collaborations and relationships we’ve developed through our work on Gorge Towns to Trails.

As an early supporter of Gorge Towns to Trails, Washington State Parks has advocated for the program and explored possibilities west and east of the park. We look forward to continuing our work together to enhance safe, environmentally sensitive recreation opportunities in the Columbia Gorge.